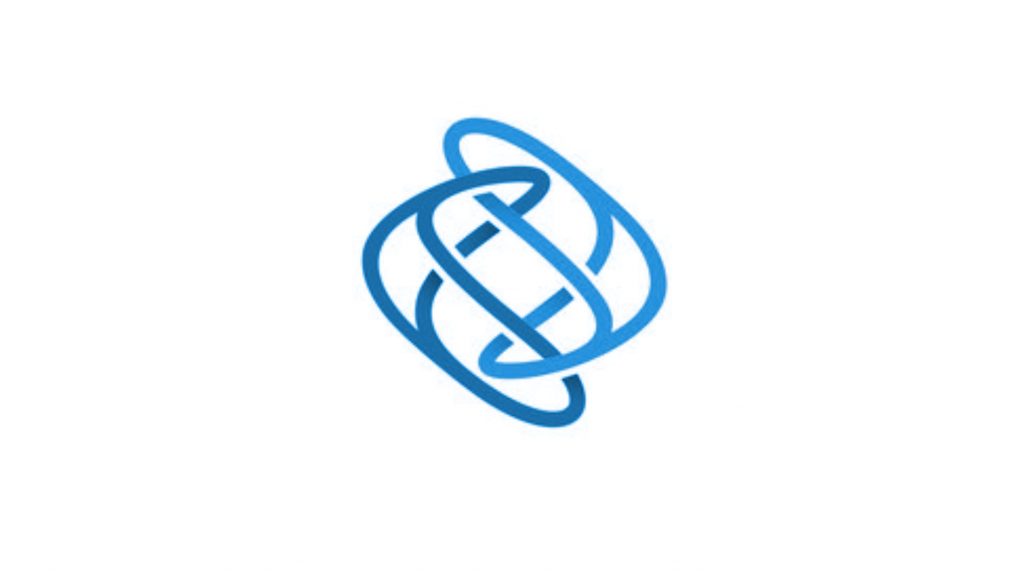 You probably know that Boone REMC is a member-owned electric cooperative. But did you know we’re also part of a cooperative ourselves? We are one of the 23 member co-ops that make up Wabash Valley Power Alliance,

a not-for-profit generation and transmission electric cooperative with members across Indiana, Illinois, and Missouri. But what does that mean for you?

Just like Boone REMC, Wabash Valley Power Alliance is a not-for-profit. That means they aren’t making money for shareholders—instead, they’re helping us put the needs of our members first. They also help us manage risk by investing in many different kinds of energy. It’s like having a healthy retirement portfolio—putting your investments in different markets means you’re less vulnerable when big changes happen. Managing risk helps us keep the cost of electricity even lower.

Wabash Valley Power Alliance both generates energy and transmits electricity to Boone REMC’s territory. That means they play a big role in supplying power and in making sure that power is reliable. With their help, we’re better able to minimize outages, keep downtime to a minimum, and maintain transmission lines and equipment. 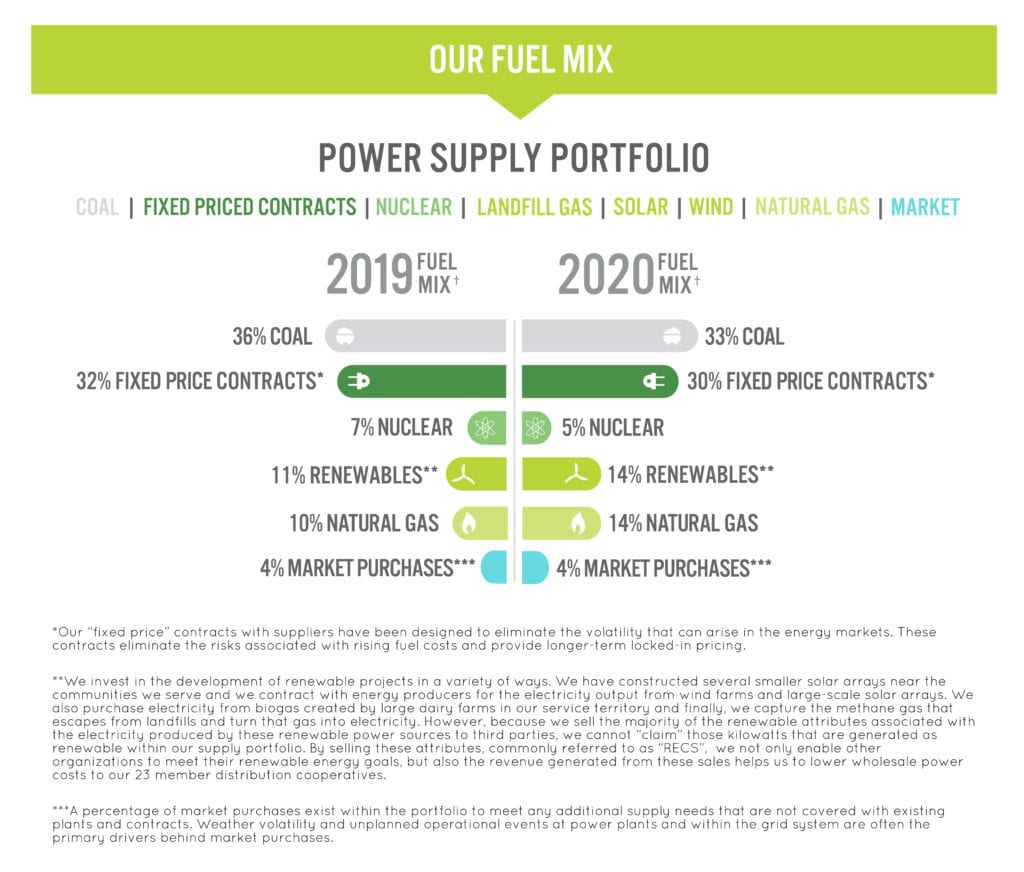 Just like Boone REMC, Wabash Valley Power Alliance embodies the core cooperative principles. And, like us, they’re also owned by members. That means you get a say in what happens through your elected co-op representative. Want to learn more?

On September 1st, 2021 Wabash Valley Power Alliance announced a target date of 2050 to attain net-zero carbon-dioxide emissions in their power generation portfolio. When compared to 2005 emissions, WVPA plans to attain a 50% reduction in carbon output by 2031 and 70% by 2040.

What does “net-zero” mean?

“Net-zero carbon” means that any amount of carbon-dioxide produced by WVPA’s portfolio will be removed by an equivalent amount to attain a net total of zero emissions. Based on the constraints of current technology, being “zero carbon” around the clock is not physically or financially viable, however, advances in technology over the coming decades will make energy storage and carbon removal or sequestration more feasible.

Why are they doing this?

Through analysis of the future energy landscape, WVPA has determined that changing market conditions and resource availability will afford them the ability to hit these targets. Over the coming decades actions that reflect economic and environmental responsibility will be inextricably linked and WVPA’s future portfolio will reflect this changing dynamic.

How are they doing this?

How will this affect my rates?

As a not-for-profit energy producer, WVPA’s rates are generally reflective of the company’s costs to generate and transmit energy; those costs usually make up about 70% of an end user’s electricity bill (the balance is associated with distribution costs at the cooperative). In the near term, WVPA’s plan to reach net-zero carbon status by 2050 will have no direct impact on rates. However, as legacy contracts expire WVPA will pursue carbon-lowering resources that also reduce their overall cost to generate energy.

Wabash Valley Power began its carbon reduction journey in 2002 when it started energy production from their very first landfill gas plant, turning methane (which is 80 times more polluting than carbon dioxide) produced in landfills into energy. Now WVPA operates a fleet of 15 landfill gas sites generating over 50 MW of energy. In 2017 WVPA built its first “Co-op Solar” array in Peru, Indiana; WVPA has since gone on to build five additional arrays and purchase two more. In total, WVPA generates 6.8 MW (peak) from the arrays it independently owns. WVPA also purchases the energy output of two “utility scale” solar arrays in Illinois, totaling 198 MW and will purchase the output from an additional 199 MW array currently under construction in central Indiana. WVPA also purchases 278.8 MW of wind energy from five wind farms spread across the Midwest.

While WVPA purchases the energy from these renewable sources, it does not retire the renewable energy credits associated with them. Instead, WVPA sells those credits and uses the proceeds to help keep rates affordable for our members. WVPA also works with its membership to reduce overall energy usage through its Power Moves program, which aims to reduce the total number of kilowatts consumed by incentivizing residences and businesses to invest in energy efficient lighting, HVAC, and other machinery.